Welcome to the first installment of a new series called WOW (Writers on the Web), a title so bad it’s not even good, which is good enough for me. It will cover what some writers are doing and saying on and around the web. This week, Stephen Graham Jones, Kris Saknussemm, Ian McEwan, Chuck Palahniuk, and Darwin. Some line-up

Really, any scene that’s only getting across what’s happening on the surface of that scene—two guys loading boxes into a truck, say—then that scene’s dead. Instead, let those two men load boxes, but only one of them knows the other’s tranquilized pet is in one of the boxes. It changes everything, for the better.

A 2010 study by Dr. Mar found a similar result in preschool-age children: the more stories they had read to them, the keener their theory of mind — an effect that was also produced by watching movies but, curiously, not by watching television.

But even more interestingly, or obviously, this article offers a scientific explanation for why we sometimes remember fictional characters as real. To our brains, they are.

There is evidence that just as the brain responds to depictions of smells and textures and movements as if they were the real thing, so it treats the interactions among fictional characters as something like real-life social encounters.

Back to LitReactor, and Zanesville author Kris Saknussemm joins an illustrious line-up of instructors for a workshop starting in April. Saknussemm, fresh from his Reverend America Tour tackles place, a subject dear to the heart of this oft-displaced writer. Tell him I sent you.

Over at The Cult, Chuck Palahniuk is offloading the faux Yin Yang table from The Fight Club to raise money for a Portland Dog shelter. If you live in Portland, he’ll even come over and help you assemble it, so get out your Allenkeys, people.

And finally Ian McEwan at The Guardian draws parallels between science and literature over issues of originality, not nearly so much an anachronism in this digital age as you’d think.

[Darwin’s] reluctance to upset his wife Emma’s religious devotion, or to contradict the theological certainties of his scientific colleagues, or to find himself in the unlikely role of iconoclast, a radical dissenter in Victorian society, all were swept aside for fear of another man taking possession of and getting credit for the ideas he believed to be his.

Rear view mirrors of the mind. 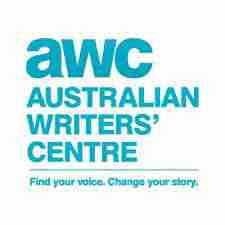 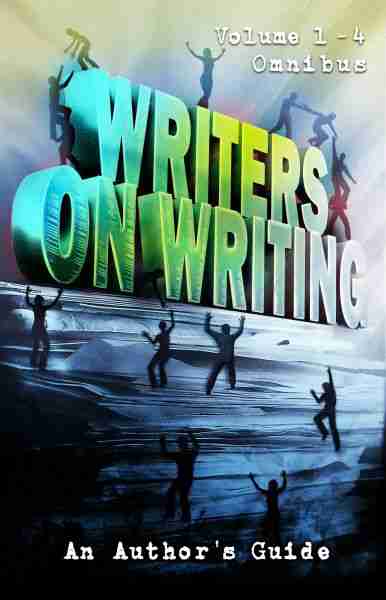 I have an essay on writing place, in this craft omnibus, Writers on Writing, titled “I Am Setting.” In great company, with contributors such as Kevin Lucia, Tim Waggoner, Lucy A. Snyder, Jasper Bark, Mercedes Murdock Yardley and many more. Available in the usual formats. Always appreciate any reviews or comments on Goodreads/Amazon. Thanks to…

When the going gets tough, the tough make coffee and drink it staring over their computers through the heat-fogged window and blame everything on the contractors next door with their hammering and drilling and talk back radio, until the contractors have gone home and the hammering has stopped and the tough are still staring through…

The site is happening, slowly. Thanks for your patience. 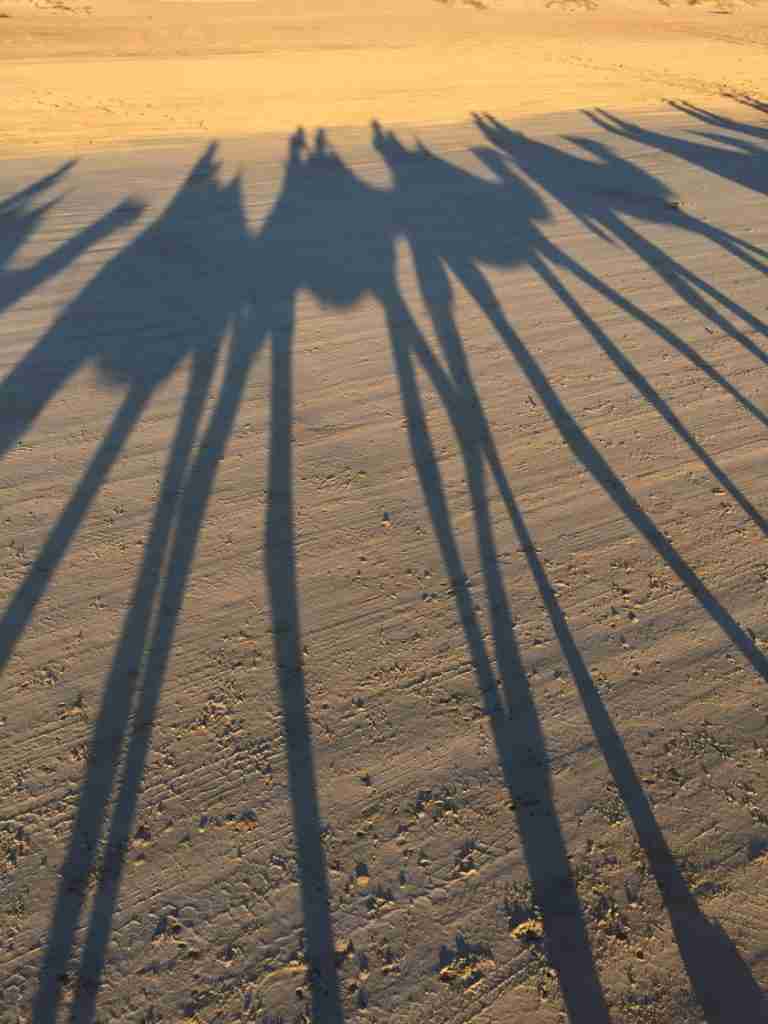 One of the astonishing pics taken by my friend Sarah Klenbort as she travels around this country with her family. Those shadows are camels, btw, on Cable Beach. Here are more, a freshie in the night, and rowing down the Drysdale River. More here. I’ll be visiting SK in Darwin in a couple of weeks,…