In my latest column over at LitReactor five of my favorite authors talk about weird horror. Here’s a taste:

I think probably the biggest danger in writing that type of tale, however, is keeping it consistent throughout the entire story. I know that in my writing, as I get closer to the end, I tend to rush the words and drop a lot of the details and world-building that shapes the first half of the story. I get sloppy—it’s a common mistake. I think once a writer has finished their piece, it’s important to go back and make sure they haven’t neglected the atmosphere and details in the last half of the story (or novel) for the sake of wrapping up the plot.

The Weird derives from our attempt to grapple with an unreliable reality through the hooks and nets of literature, and the true monster signals the breakdown at some level of consensus reality, whether our shared understanding of the laws of physics or simply our place in the food chain, so the monster is often the horrific’s vector into The Weird.Scott Nicolay, author of Ana Tai Tangata, Fedogan and Bremer

We’re a species that looks under rocks, when it would have been perfectly fine for us to keep on walking by. But sometimes that instinct, it burns us. Sometimes our human curiosity, it brings us face to face with a vastness we can’t begin to comprehend. That’s kind of the magic of weird fiction, I think. It’s using our saving, maybe defining trait against us. In order to survive, we have to stop being human, basically. We have to cash out what we are in hopes of some version of what we used to be just walking on by that rock, into the future. Which is a bad trade. But, looking under that rock, it’s no guarantee of happiness either.

With classic horror the results are often expected right? It’s a demon, a ghost, a werewolf, a zombie, a vampire. With The Weird, it’s rarely what you are anticipating—it’s much worse, much stranger, so it’s hard to react, as a character. There is no silver bullet, no wooden stake. It’s something beyond comprehension. Richard Thomas, author of Tribulations, Crystal Lake Publishers.

My focus in stories is typically an emotional core. I’ve joked more than once that I like it when my work makes people cry, but it isn’t really a joke at all.

Check out the full article over at you know where. 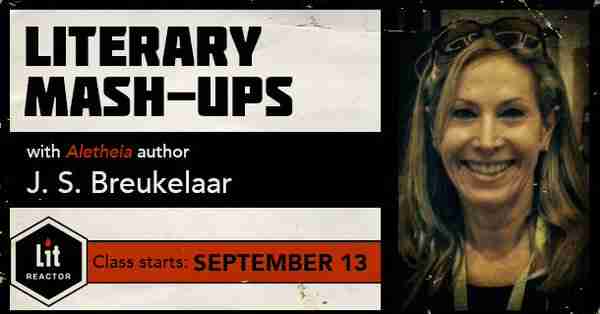 The walls are coming down: sign up here. Thanks to authors like George Saunders (weird ghosts), Jeff Ford (fantastical horror), Jeremy Robert Johnson (biznoirro), Angela Slatter (fairy tales with bite) and Kelly Link, whose stunning fantasy, “Stone Animals,” was included in Best American Short Stories, the lines dividing one set of genre conventions from another,…

Welcome to the first installment of a new series called WOW (Writers on the Web), a title so bad it’s not even good, which is good enough for me. It will cover what some writers are doing and saying on and around the web. This week, Stephen Graham Jones, Kris Saknussemm, Ian McEwan, Chuck Palahniuk,… 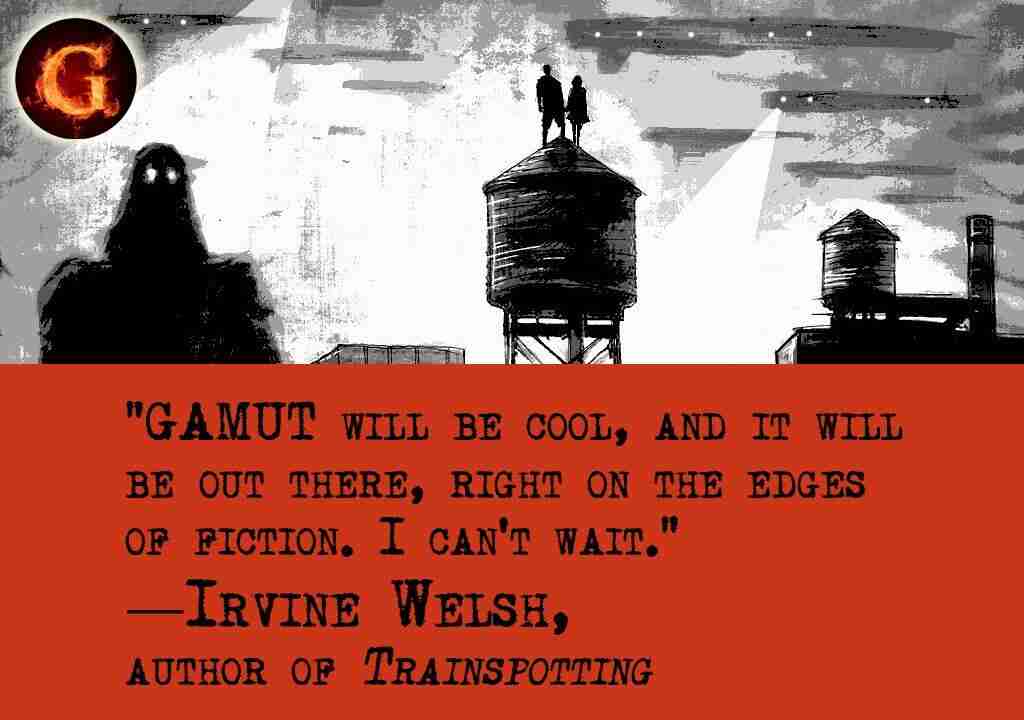 Richard Thomas is the author of Disintegration and Breaker; he’s Dark House editor of Burnt Black Tongues and The New Black (my favorite anthology of last year) and Exigencies. He’s also a columnist and fellow instructor a LitReactor, sought after Transylvanian panelist and now… Richard has started this Kickstarter project that I’m proud to be… 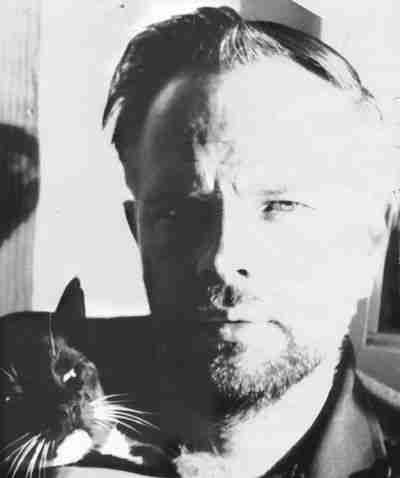 I wrote a piece on rejection inspired by a student who has, by way of their first rejection slip, joined our family of the damned. You can read it at Vol.1.Brooklyn, a great little lit mag taking lollipop steps all over the intersphere. For TW and RN. 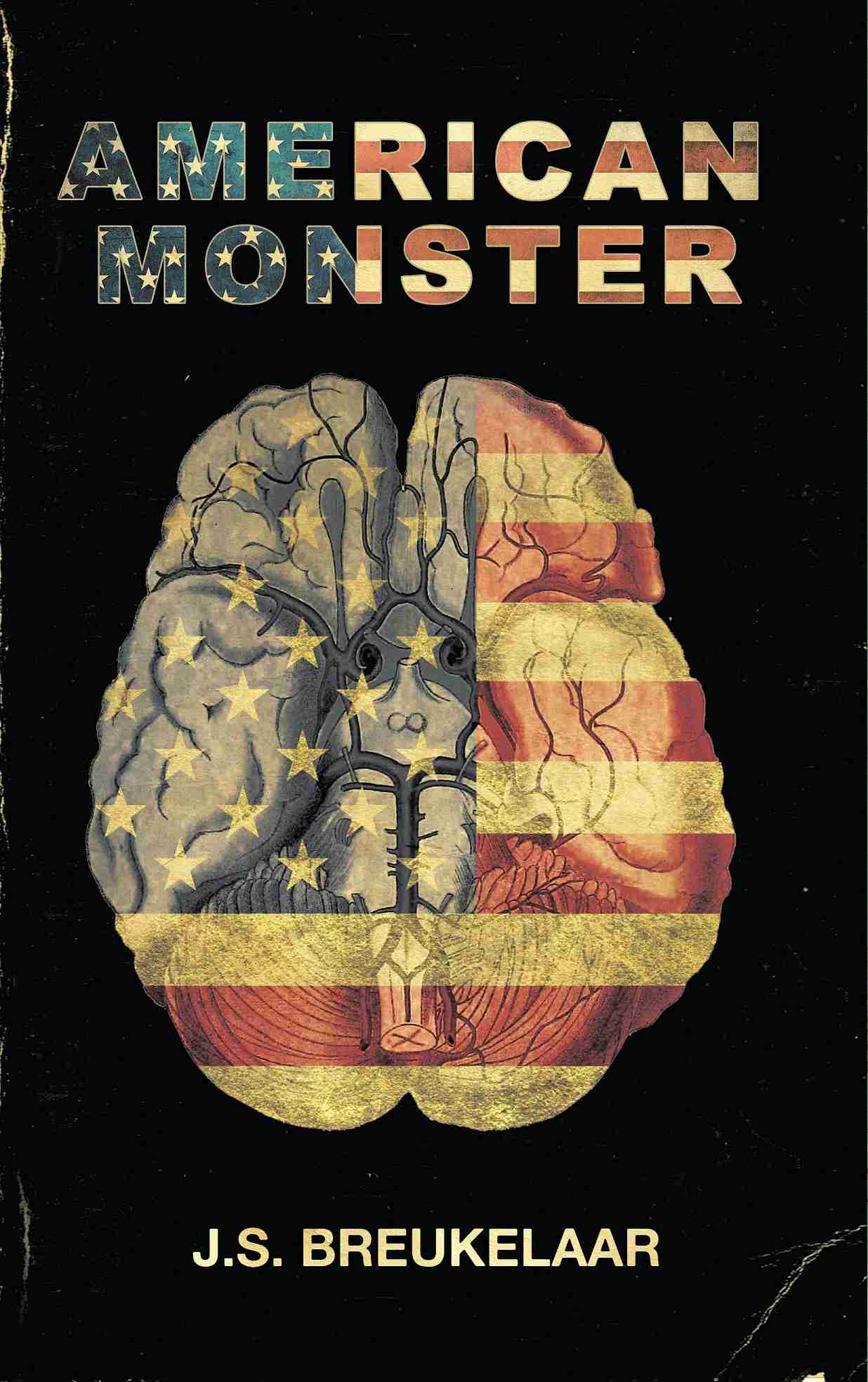 My article dropped at LitReactor. This was fun to write. In his introduction to Best American Sci-fi and Fantasy, Joe Hill writes: My awe, though, was not merely a reaction to Bradbury’s thrilling ideas. It was just as much a response to the shock of his sentences, the way he could fold a few words…