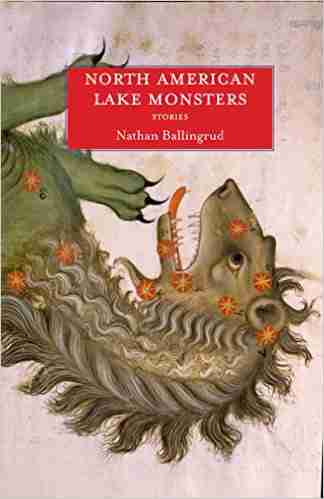 I read North American Lake Monsters once before, or most of it, but maybe I didn’t have time to absorb it 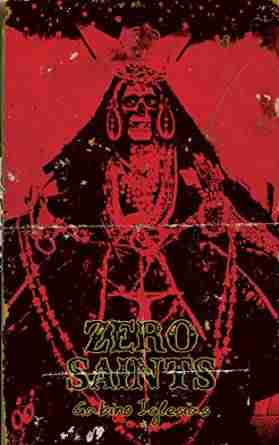 it exactly, or all of it, but this time I did. I could get into the language and the way Balingrud twists up the tension, especially, in a story like Way Station, with the transitions. And the weirdness, which Balingrud knows from. After Way Station, the Crevasse has to be one of the North American Lake Monster tales that gnawed the deepest, but Sunbleached tore me apart. I’d read The Visible Filth around the new year, and, maybe because I didn’t go into it cold, was prepared for the ending, so I was able to allow the in media res disintegration of the main character to be my focus, let it chew at me for a while.

And Zero Saints, Gabino Iglesias’s debut novel. Lots of us know him from his reviews and non-fiction, which is always nuanced, self-aware, and funny as hell, so it’s no surprise to me that I’m loving the loco ride of Zero Saints, Iglesias’s control too, and, okay, it’s still on the pile, but not for long.

And Diana Spiotta’s Innocents and Others. I reviewed that for LitReactor, here.

Where do I start? Probably with a huge huge shout-out to CreateNSW who made travel to WFC Baltimore possible by awarding me the Artist Quick Response Travel Grant. This is the first time I’ve gone to World Fantasy with any assistance, and it lifted a whole lot of stress and allowed me to concentrate on…

Thanks to Lori Hettler of The Next Best Book Blog for including me in this. The room doesn’t have any windows unless you count the old kitchen window that once probably overlooked a vegetable garden and which now looks into a bathroom the slumlord added on later. We nailed this bulletin board over the window…

So I’ve been a fan of this show for years – I even wrote about it at Volume 1: Brooklyn and now I’m on it. You want a show that covers craft, art, suffering, conferences, story, inspiration, desperation, awards, missing out on awards, revision, publishing, self-publishing—this is it. Stephen Graham Jones, Paul Tremblay, Angela…