I can’t believe I’ve lived without this book all this time. It is amazing. Hallucinatory and daring in a way that is impossible to conceive of now. Like, The Sermon chapter with father Maple. Woah! Truly freaky stuff. I know ‘freaky’ doesn’t say anything, but what I mean is off the charts, and what I mean by that is, well, staunch I guess. Unselfconscious and free and rigorous. And dreaming, always dreaming. Naked and dreaming.

‘Like one who after a night of drunken revelry hides to his bed, still reeling, but with conscience yet pricking him, as the plungings of the Roman race-horse but so much the more strike his steel tags into him; as one who in that miserable plight still turns and turns in giddy anguish, praying God for annihilation until the fit be passed and at last amid the whirl of woe he feels, a deep stupor steals over him, as over the man who bleeds to death, for conscience is the wound, and there’s naught to staunch it; so after sore wrestlings in his berth, Jonah’s prodigy of ponderous misery drags him drowning down to sleep.’

‘Prodigy of ponderous misery’? ‘Drags him drowning down to sleep’? Hacktastic, Herman! 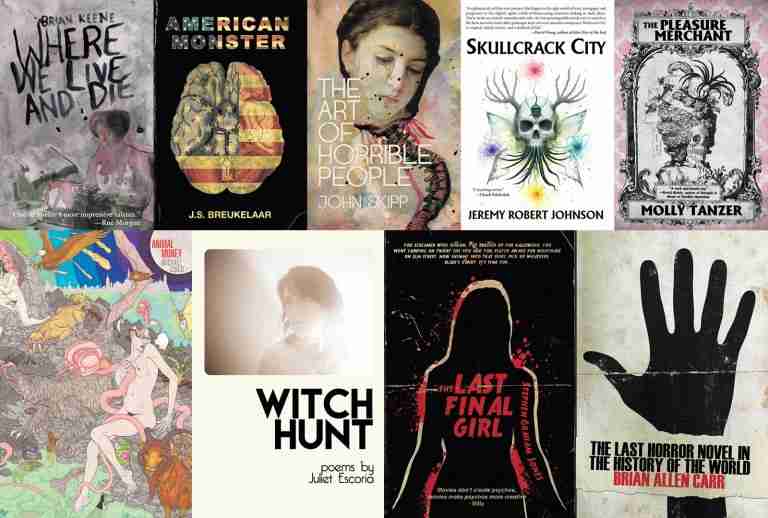 Go here now, if you want nine of the best weird books you’ll ever read. Ever. Here is a list, with selected reviews, and don’t forget, you can get these, all of these, thanks to the good folks at Lazy Fascist Press, and Story Bundle, and PAY WHATEVER YOU WANT, yeah that, at Story Bundle…. 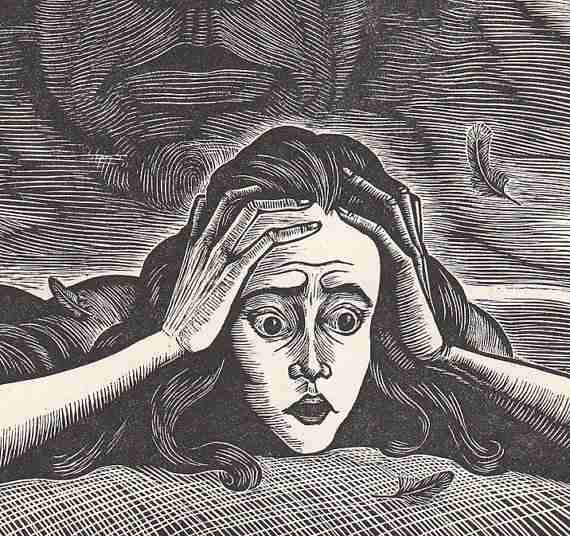