I just read Emily Asher-Perrin’s review on Tor.com of a film I can’t wait for, Jim Jarmusch’s Only Lovers Left Alive, with Tilda Swinton.

I have to say, I’ve been hooked on Swinton ever since seeing her in Lynn Hershman-Leeson’s Teknolust, one of my favorite films of that year (2002-2003)

I love this movie, as well as just about everything else she’s done (except maybe Young Adam, but partly because I just couldn’t get past Ewan McGregor’s dick shot, and that was maybe because I had just seen Chloe Sevigny’s gums wrapped around Vince Gallo’s bloated plums in Brown Bunny. So, that. Lots of schlongs in the noughties, not sure why, and as a film writer, I pretty much saw them all). So, Burn After Reading, We Need to Talk about Kevin, Moonrise Kingdom, Hotel Budapest and now Only Lovers Left Alive. Only lovers. Jim Jarmusch and Tilda Swinton. The vibe reminds me of The Hunger (1983), which we almost never remember was directed by the late great Tony Scott. 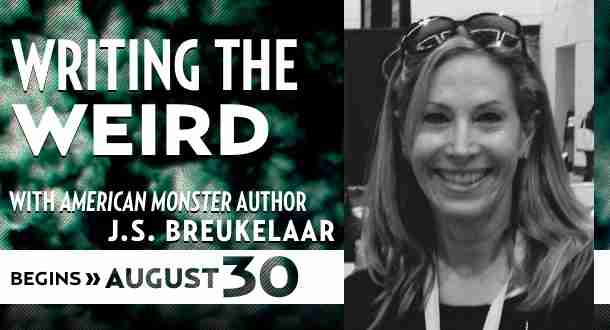 I’ll be teaching weirdness over at LitReactor again soon. August 30. Spaces left—hope to see you there. Three of my students that I know of have sold their stories from the class. Here’s some hype: [This] LitReactor class was unforeseeably phenomenal… It’s the most I’ve ever learnt in a writing class, and if all LitReactor…

250 words down and it settles in. A great calm. A sea of words to keep me afloat. I stop looking for land.

LegumeMan Books is a site for great underground stuff, no I mean seriously. Take Orange Crush by Michael Dillon.

While the edit is proceeding apace I have decided to abort. Why? 1. Two comments from first my partner and then my mum put me off my stride. The first from my partner was, like, at 9 pp an hour aren’t we talking quantity not quality. And that really freaked me out because I don’t…