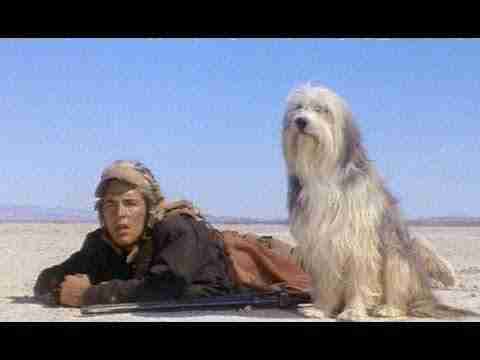 Record sales in horror fiction, according to the Daily Telegraph? Thank you Stranger Things, Andy Muschietti’s film adaptation of Stephen King’s It? And maybe a bunch of other factors too. Like this, from Alexander Gordon Smith, over at Tor.com:

Horror makes us children again, in the best possible way. We’re incredibly resilient when we’re kids, because our imaginations are so vast, so powerful. They cannot be defeated. When we go through bad things, we have the emotional intelligence to recover, because we know that anything can happen. If there can be monsters under the bed then there can be miracles, too.

Or, in my twisted take on horror’s weirdness over at LitReactor:

All these stories instill a kind of terror in the reader, but the kind of terror where the fever dream is not so much to defeat It, as to see It, touch It. Make It stick. Because without It, what are we?

Vale Harlan Ellison. You mattered to me. I included his 1965 story, “Repent Harlequin, said the Ticktock Man” in my favorite dystopian stories over at LitReactor.

Speaking of LitReactor, Peter Derk’s Cormac McCarthy birthday tribute is pretty cool. This one took me way, way down the rabbit hole.

Bookmooch keeps old books in circulation but hoarders beware: you have to share the love on this site. 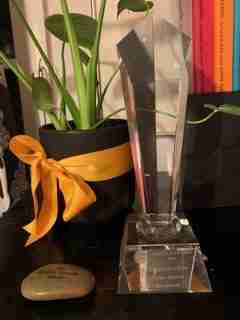 It’s true! In case you don’t believe me, here is the picture of the trophy, along with my Shirley Jackson Award nominee stone. Couldn’t be more grateful to the Aurealis Award Committee, and all the folks who had a hand in Collision’s success, from (especially) my wonderful agent, Matt Bialer, to Meerkat Press for getting…

Thrilled to announce The Bridge’s shortlisting among so many many talented friends. 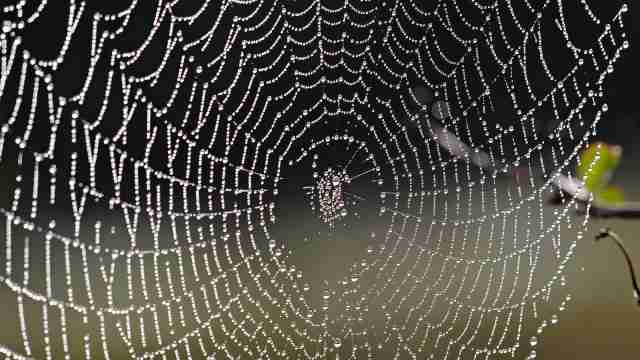 Submitting opportunity at Tor.: The mighty Vincenzo Bilof on This Is Horror. William Vandenburg’s Punctures at Pank The human body is generous. The hole healed over. In our remaining months, he referred to it as a puncture. I disagreed with him. I said that a puncture only goes in one side. A hole is all…

Viper has gone in the post just over two hours ago wending its way to the ABC Fiction Award. It feels good to have done it and now to return to Blue Moves in Good Faith.