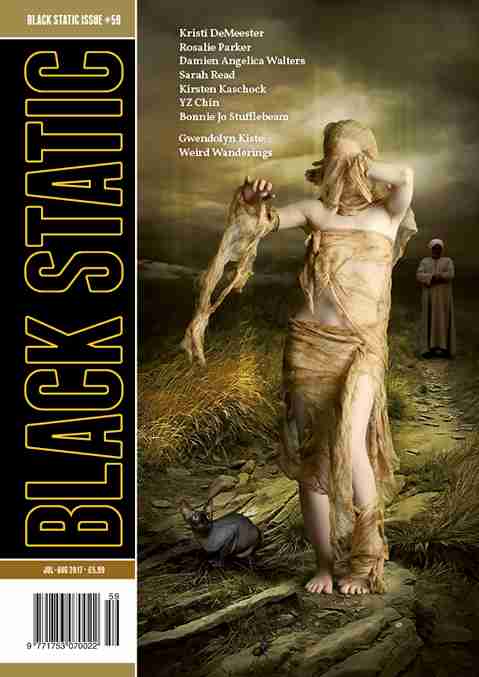 Here is part of what Peter Tennant, over at Black Static had to say about Aletheia.

This is a densely written, complicated and ambitious novel, touching on themes of memory and betrayal. There are many things that stand out, not least of which is the superb characterisation. We get the back story of each character, the tragic events that shaped both Thettie and Lee, and how they have tried to cope with the consequences, the way in which Doc Murphy cunningly insinuated himself into the life of the Harpur clan, making himself indispensable, but always with an eye on the main chance. We get cameos of his delightful henchmen, Homer and Lyle, who are as memorable as they are nasty, and we are introduced to Thettie’s two sons, Grif and Archy, with their different but complementary personalities, each of them larger than life. And of course there’s Vernon, who has a lot of chutzpah for a lizard. And let’s not forget the strange, enigmatic Bryce, a young girl who may be Frank’s agent or possibly an emissary of the lake itself. These few and a host of others, each with their own distinguishing idiosyncrasies and character traits, interact and play off against each other, adding twists and turns to the story, including one monumental one that I didn’t see coming and regarding which I can only salute the author’s audacity…. [A]t the heart of the story is the ghost who flits in and out of events, facilitating the plot at certain crucial moments, an enigmatic deus ex machina gathering power and biding its moment to act directly, and when it does act the world is remade…. Beautifully written, with a magical evocation of place and keen awareness of how the borderlines between reality and the outré are so easily blurred, filled with engaging and memorable characters speaking dialogue that scintillates, and packed with enough ideas for a half dozen ordinary novels, this was an impressive performance from J. S. Breukelaar and a book that will almost certainly reward further readings.

You’ll have to subscribe to read the whole thing. I just did, partly as a way of saying thank you, but also because Black Static is one of my favorite magazines, with great authors in it every month. Revealing Ben Baldwin’s final cover art for Aletheia, out soon from Crystal Lake Publishing. Pretty much one of the most gorgeous covers I’ve seen, still can’t believe it’s mine. Thanks to Joe Mynhardt from Crystal lake for setting this up. In other news, just found out I’m on the Weird Fiction panel at World Fantasy… 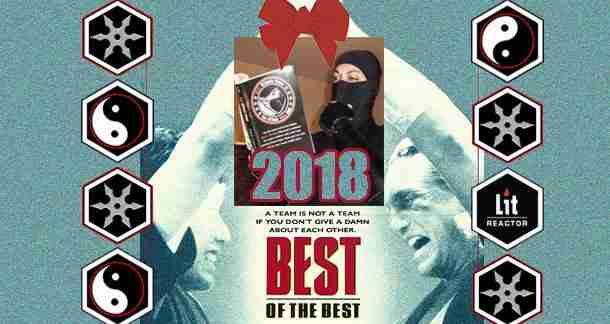 Best books of 2018? I read very few books last year. I don’t know why I read so little. The ones I did were mainly for work. I read a lot of student work, edited manuscripts for clients and my own. Getting Collision edited and ready for printing took a lot of my time, partly…

It has been such a long time since I’ve checked in, that even my own blog doesn’t recognize me. Apologies for the absence. A tough month of personal loss. Hard to make sense of the universe right now. In “Emma Zunz,” Borges writes that after getting news of the death of her father, Emma realized…

Author Nick Kaufman has me on his blog to talk about the scariest part of writing Aletheia. It couldn’t end at that moment of total narrative collapse, but it was really difficult for me to see beneath its broken structure at that point. And there was another thing. It wasn’t just the story that had… 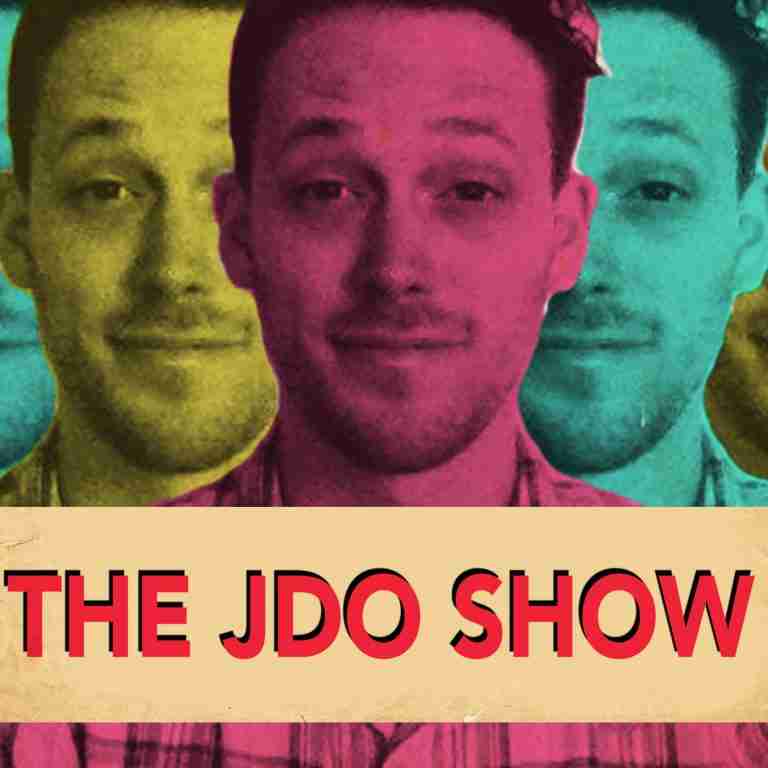 J David Osborne has me on his show to talk about Aletheia, spiders and endings.