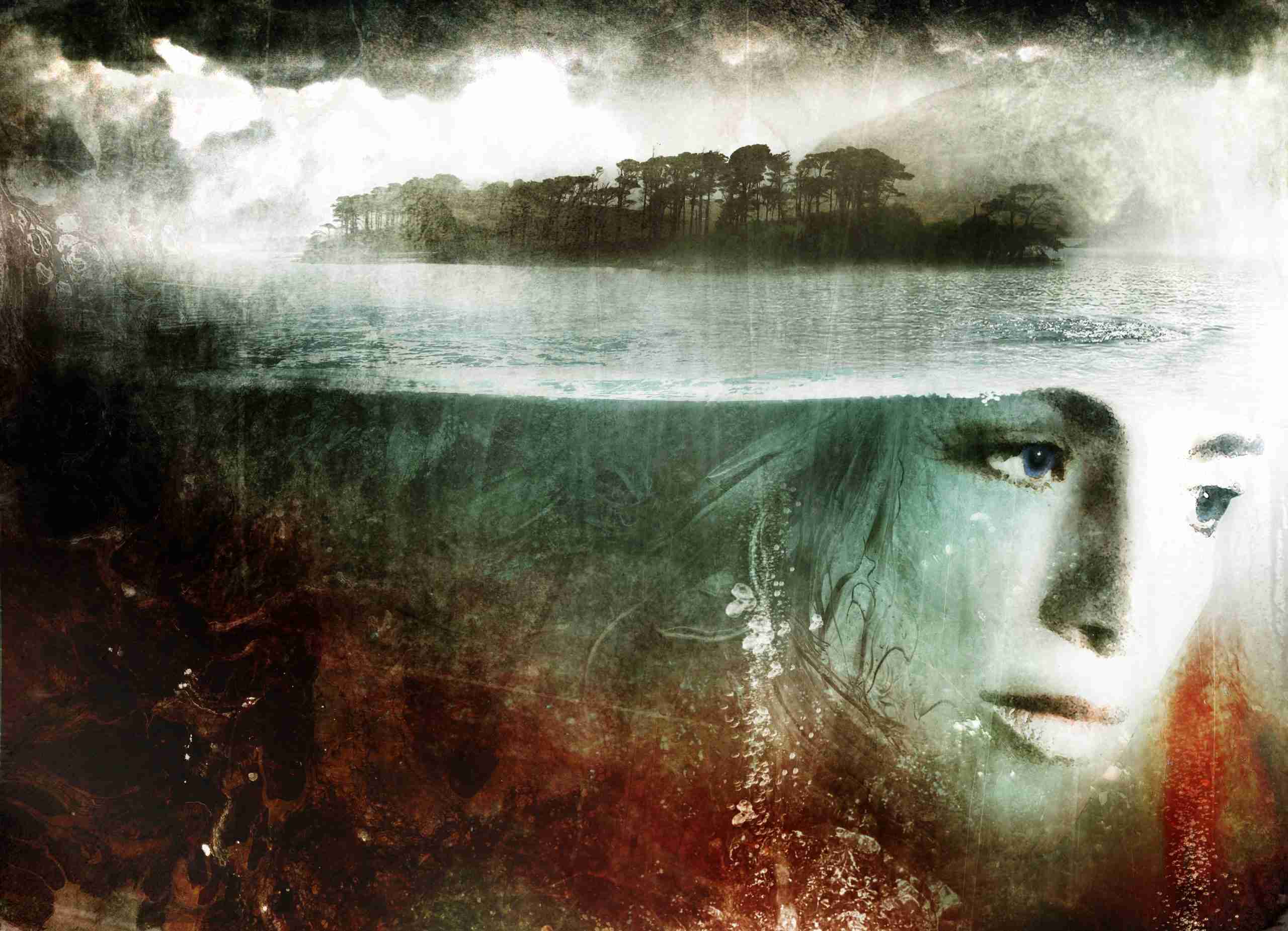 The first review copies of my new novel Aletheia are available from Crystal Lake Publishing. Contact them, or me, if you’d like an advance read.

Nose Island was a glacial booger sneezed up by Funes Lake, five miles to the north of town. Most people you asked swore that it had always been there—first an Iroquois graveyard, then a potters’ field, leprosarium, orphanage, or toxic dumping ground during the Eerie heyday—but how and when it came into the Zabriskie family no one exactly knew. Some said a poker game gone sour, others said a favor owed or interest paid on some unimaginable debt—there was even talk of a curse. Over time, subsidence and falling water levels created treacherous structural currents around most of its perimeter—the lake-effect weather that was a feature of the area, along with various other environmental anomalies meant the island itself was mostly invisible and all but inaccessible. Being private property, of course, no one had set foot on it for decades.
Or if they had, they couldn’t remember.

While My Guitar Gently Weeps: An All-Star—fuckin A—tribute to George Harrison.

So I’m on a train to meet my mother at the art gallery, and my phone lights up and my little sector of the social mediaverse goes off. And there was nothing I could do about it for the next couple of hours at the art gallery because you know those places — where no… 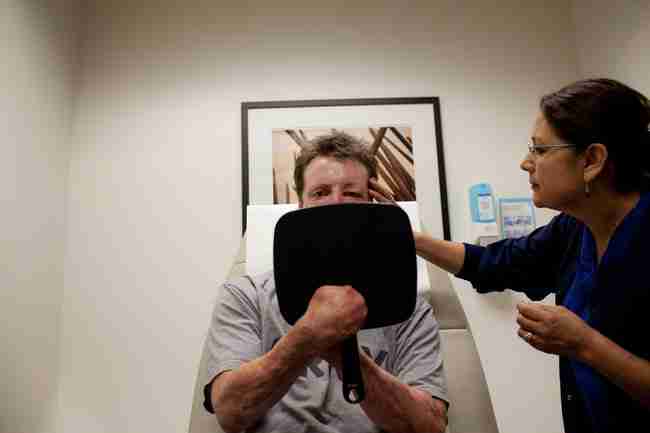 Just had the pleasure of listening to the incredible Louise Nutting upstairs at The Corridor in her first solo gig since her new album. Always incredible.